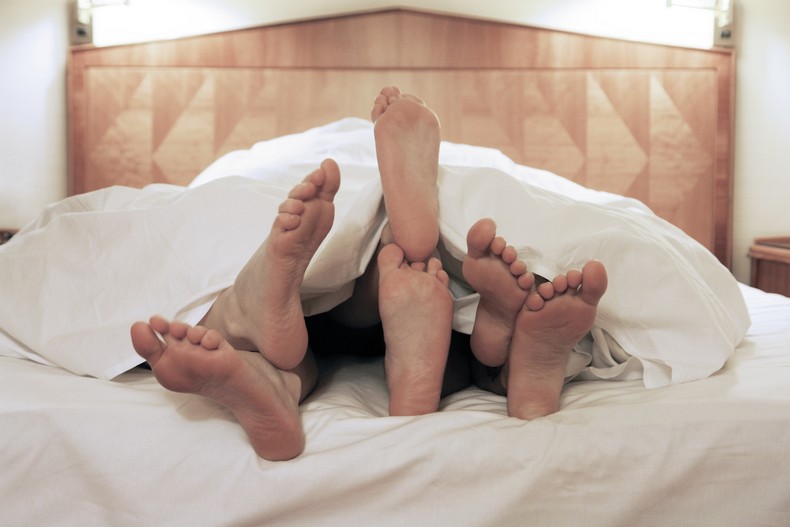 Expert's Summary
SDC, or a Swingers Dating Club is a classical site for non-vanilla couples, be it a partners exchange or BDSM practices. It is reassuring and disappointing at the same time. First, it is really cool with all those hookup possibilities and a friendly environment. SDC does suggest kinky events in all over the US. Reportedly, swingers choose it in most states as well. Yet, the site quality remains rather low and no one is adding ultra new features already present on other platforms. The pricing is just great though, if to consider the delicate niche specialty.
Ease of use
9.3
Members Quality
9.1
Anti-scam
10
Support
9.8
Price
9
Pros
The oldest community online
Bonuses for lifestyle doers
Vast member base
Cons
A lot of senior members
No matching system
Lack of trendy features
0
Total Score

How much is SDC

It is totally understandable that most users are purchasing the 12-month pack. Fresh unicorns are needed continuously, and this option is also the cheapest one.

Although in a way, SDC membership is equal to elite kinky clubs participation, the cost isn’t too high. It is affordable to all social groups and age categories, which is a strong side of this site.

What member structure does SDC have

There’s soon a 1.5 mln. members on SDC, mostly throughout the US. It may seem that male profiles prevail, but it’s because couples are often registered under the male gender.

Although all age groups are present, people over 35 prevail. Moreover, there is plenty of 50 y.o. folks. Most probably, it’s thanks to their stable lifestyle and staying on SDC for decades.

SDC isn’t limiting its members in gender identity or sexual orientation. It means, gay and LGBTQ+ users are also welcomed. Those can be couples or singles, bottom or top personals.

Among those positioned as unicorns, real-life models and sugar babies are frequent, as well as escorts and masseuses. In other words, a couple seeking fun would never be bored on SDC.

What is a bracelet program on SDC

SDC site is indeed about creating a special atmosphere for its kinky members. It is felt the site team is also into the lifestyle, that’s why all unique features and bonuses make such a sincere impression.

Particularly, SDC bracelets are meant to honor all Premium members and make them more recognizable during all themed events in real life. They are like badges marking like-minded folks.

Since a big part of those events is organized by SDC, it’s a good way to promote the site services. As to the third-party gatherings, bracelets are helping guests feel less awkward in the crowd.

It has the additional value of proving most SDC members are real and genuine people. Their personalities are verified, and the site team is responsible for users’ success stories.

Rooted in the hippie movement that took place decades ago, the swinger philosophy is still very actual. Today, when a hookup culture is gradually replacing marriage, the commitment is quite rare.

Threesomes are in fact a sign of the utmost trust and intimacy between two romantic partners. They share everything from a family budget or domesticity to extra partners in sex.

With all the variety of swinger hookup sites in 2021/2022, modern couples keep on choosing SDC and it feels big. This source really encourages people to be themselves.

Another trait partners may like about SDC, is there’s no need to pay for unicorn’s services. While on trendier platforms, the unicorns might be escorts or open sugar babies.

What is swapping partners on SDC

Newcomers may already realize that swingers are couples who exchange partners, but there are many nuances. Most SDC users would practice a full swap that involves all kinds of intercourse.

While very young unicorns or couples with certain jealousy issues would go for a soft swap. It’s when a third party is only invited for flirt and foreplay, but not the penetration.

Romantic partners may give each other the hall pass or not. It’s a written or verbal permission to play without a partner. It is rarely given, so, always ask in advance.