Phrendly Review – Pros and Cons of virtual sex with singles 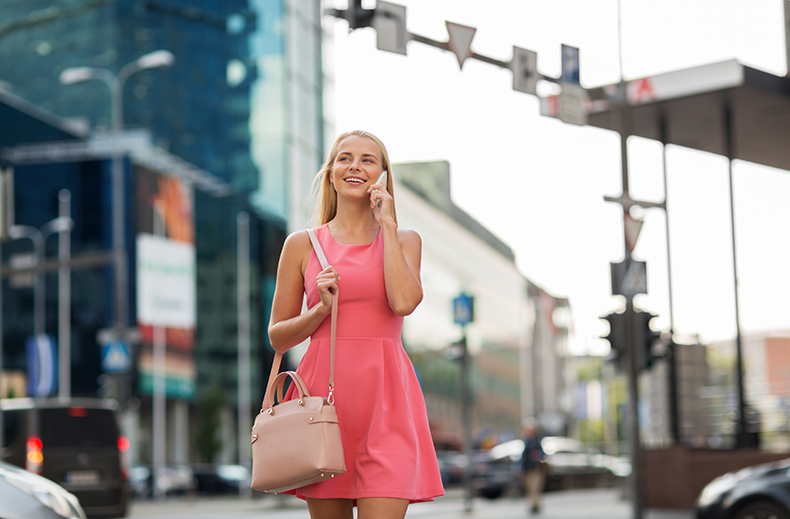 Expert's Summary
Chatting on Phrendly is used by students and young workers who aren’t ready for serious relationships yet. It’s a good opportunity to get frank without lowering the standards. This platform helps to avoid porno sources and feel decent even when the exchange of the content is extremely intimate. It feels more light-weight and fun than most adult dating sites. As to its security level and the quality of services, Phrendly has what to work on, but it already deserves four stars at least. With the flow of time, it might develop its potential fuller.
Ease of use
9.2
Members Quality
9
Anti-scam
8.3
Support
8.7
Price
9.5
Pros
Free to use
Fun flirting concept
No scam
Cons
Requires tips for chatting
No matching by location
0
Total Score

How does the app Phrendly work

Each girl on Phrendly is setting up her personal price on chatting and audio calls. Usually, it means the hottest girls get paid the highest, but not always. It depends on person’s ambitions.

In any case, the male member doesn’t pay for matching, he pays sips only starting from the moment when a girl replied to him. It excludes the money waste on contacting inactive users.

The concept of sinks and drinks is unique and developed by the Phrendly team for this site only. It’s an analogue of credits one spends on chats and audio calls. 20 sips are equal to 1 drink.

When the user is out of sips, read out of credits, he can refill them. Some paid sips are returned as a bonus, for example to new users or to those ones who invited his friends to join.

What is Phrendly app about

Some apps are meant for romantic and sexy talks, rather than for the real meetings. Phriendly is exactly like that. It is focused on finding a match for chatting, not for local dating.

Its motto is, Get the attention you deserve. The layout shows a stylish and well-groomed woman who kills her loneliness by reading the compliments from men on a phone.

There are only Android app and desktop version. Phrendly is reportedly great for busy people, travelers, introverted folks, and for sugar dating. Suitable for friendship seekers as well.

This app is free to join and use, but extra credit packs should be purchased for tipping the hottest singles you like. Otherwise, they get motivated to chat and flirt with other members.

The most attractive girls on Phrendly get so-called drinks from men, virtual gifts that transfer into 10 USD each. It’s perfect for beginners in sugar dating who want to test their charm.

There are some other rewards for female members, such as for regular chatting, video chatting, audio calls, and real gifts receiving. The company claims these girls aren’t their employees.

Another important detail, with the help of these rewards, the company makes sure only American women participate, as it’s only possible to withdraw the money via the American banks.

Are there real models on Phrendly

The point is that Phrendly is meant for entertainment and personal encouragement, and beautiful women correspond to those tasks perfectly. They are rewarded for their personal efforts too.

To provide a qualitative video chat, girls arrange a nice background, organize their special wardrobe, take care of the hairstyle and makeup. For sure, it’s very time-wasting and costly.

Taking that Phrendly is created for casual affairs or virtual sex, not for serious stuff, there’s nothing wrong about each girl’s investments into her looks and equipment being returned.

Experts say this concept is absolutely ethical comparing to commercial bots that lead automatic conversations. Real girls have bright personalities and are interested in making contact.

Can I hook up on Phrendly

Phrendly keeps it scam-free and porn-free. So, video chats and other types of communication are anything but vulgar, always between innocent flirting and easy-going virtual sex.

Many people prefer the real thing though, and Phrendly app serves such users well. It’s totally possible to ask a girl out on this site or plan a getaway together when she’s free.

If a man feels like a confident sponsor, he may choose the best-looking girls with ambitions who’d enjoy his courtship in fine restaurants or resort places. Free hookups are also available.

To know how to hook up online, study a girl’s profile thoroughly in order to see whether she wishes to meet a sponsor or just to have fun. Simple girls might look less glamorous.

As most men report, the quality of women on this site is considerably higher than on various anonymous hookup apps filled with vulgar personals. They know how to present themselves.

The only inconvenience is the girl’s location. Searching within one city or even state is problematic on Phrendly, the matching system seems to be spontaneous and poorly controlled.

If you’re planning one-night-stands, it isn’t an issue at all since a girl can be invited to your hometown or welcome you in hers. The majority of members do not consider that an obstacle.

Is Phrendly an escort site

Is Phrendly concept acceptable from the point of ethics? Some think yes and some think no. The criticizers say this site encourages young women to sell themselves and their attention.

On another hand, its admirers say it’s the only opportunity for less confident or provincial men to chat with high-end chicks and get appreciated by them, which is true as well.

The balanced opinion is always in a middle. We think such an idea is appropriate for young sugar babies and not-so-rich sugar daddies who like feeling generous and greatly thanked to.