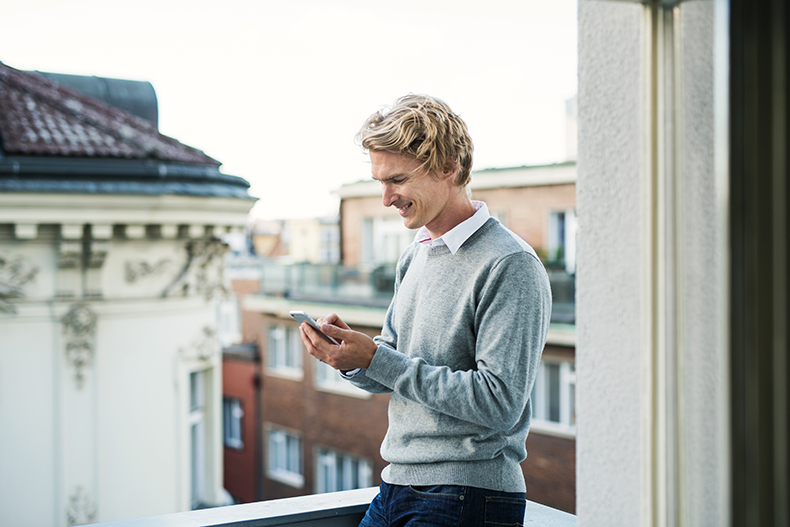 There would be no critics at all about the Hornet pricing since the app can actually be used for free. But the basic version is overloaded with the ads, and advanced search isn’t available.

Can I get real hookups on Hornet app

Hornet app is a full-fledged social platform that helps to find partners, friends, and travel companions. It’s one of the leaders in gay dating industry although romance is not its main purpose.

It serves the natural need of the youth: communication and finding common interests. Although hormones can speak very loud in a young age, hobbies and self-development matter.

If all gay apps were taking into account this side of everyone’s personality, there would be much more success stories and happy customers on the lgbtq online scene.

But in fact, we can read positive responses only about Hornet and a few other apps, among the hundreds of gay dating platforms. It means, despite the app’s flaws, it’s legit and real.

What are the Hornet app flaws

Although it doesn’t tend to crash every time like some other popular apps, it’s full of annoying ads too. One needs to upgrade in order to get rid of them and surf smoothly.

The age of participants is mostly 18 – 30 and this audience is known to be slightly immature, especially on this platform. Most act in somewhat vulgar way which isn’t always good.

There is an opinion that Hornet is like FB for gays. It was the primary concept and many still enjoy this social side, but others aren’t happy with the need to register via their real FB account.

Plus, if all users perceived the app as a solid and cool social network, they wouldn’t leave their profiles almost empty. The platform encourages them to fill the profiles only on words.

But in fact, many basic fields can be left blank and this is exactly what happens.

Is Hornet app safe to use

The safety of the app is an interesting matter. On one hand, many use it for free, so users’ photos are open to non-members. On another hand, the pics can be blurred and seen only by personal request.

Technically, Hornet is completely safe and uses the newest settings and tools for data protection. However, it bans and censors the users at times without any clear reason.

What are Hornet special features

Hornet app is really lgbtq oriented and it’s not just a commercial move. It literally contains the bulletin of the upcoming LGBTQ+ events in every popular area in the West.

One’s profile is also his personal blog. He can post his thoughts and day reports so others can read that. Even the HIV status can be shared, in order to be honest from the beginning.

There’s the biggest LGBT newsroom on the planet where users can get updated on matters interesting to them. The app is available even in countries where the gay movement is forbidden.