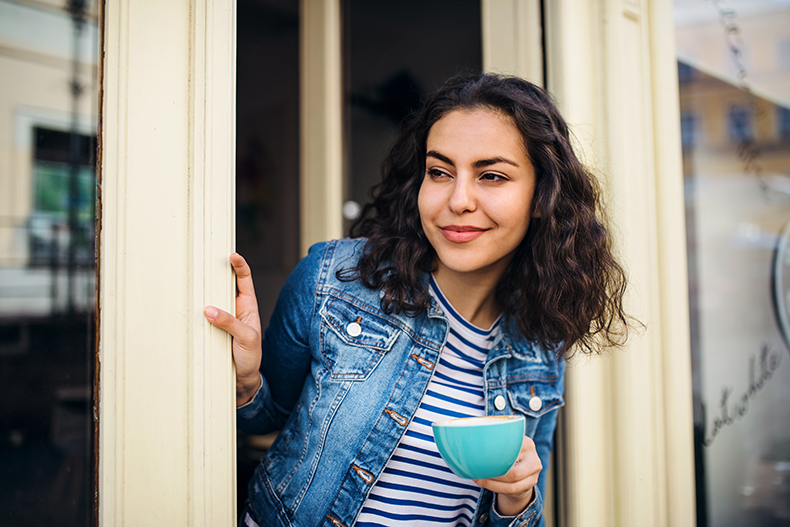 Expert's Summary
Dil Mil app is really popular in South Asia with still less than 1 mln. members but lots of success stories. It rather serves expats in the USA and worldwide than Indian locals. Being marriage oriented is only a cover for south asian hookups which is explained by the conservative national culture. Getting laid is highly possible but not anonymous. The profile is connected with too many social networks including even Linkedyn, so it’s hard to stay nameless. However, it’s purely optional and one can connect to fb only. The team guarantees the minimum of fraud, but many profiles are left almost empty or with the wrong data. The matching system isn’t strong enough and depends on members’ activity.
Ease of use
8
Members Quality
8.2
Anti-scam
7.9
Support
5.3
Price
7.8
Pros
Many-ways verification
Low number of fake accounts
Free messaging
Cons
Inaccurate profiles
Technical issues
Absent customer support
0
Total Score

How does Dil Mil work

There are basically no other features except for messaging. Only the ice-breakers vary, but users rarely send them. It’s easier to start chatting right away with smb you like.

Do you have to pay for DilMil app

Free members can like only 10 profiles a day, which reduces and slowers the search. VIP members are getting quite a flexible scheme of multiple likes, re-likes, matching with FB friends.

The app developers obviously aimed to make it similar to Tinder. There is an analog of swiping right or left, as you either like or pass other users’ profiles.

However, it’s not exactly the same. First of all, the geolocation feature is absent, and members are matched by location adjusted manually. The list of matches isn’t stored either.

Although the majority of profiles on the DilMil app are non-detailed, they seem to be real and legit. Developers say it is achieved thanks to multiple-way verification via social networks.

Even those fake accounts that sneak into the member base, are easily reported with just one button. The suspicious profile is then blocked or deactivated by the team.

How do you know if someone read your message on DilMil

There’s no special icon indicating the open messages. Like in most other messengers, the DilMil app marks an open letter with a double checkmark. Unread letters have one checkmark.

How do I cancel my Dil Mil VIP subscription

You don’t need to send a request to support by email or elsewhere, it’s enough to adjust the profile settings. Tap the Cancel subscription button and your account is terminated.

Super Like is a VIP feature that helps to express a stronger interest. With the Super Like sent to somebody, you’ll be noticed quickly among the others and most probably, liked back.

How do you start a conversation on DilMil app

Remember what was said about the difference between Tinder and Dil Mil. In South Asia, you should be polite and patient to know how to get a 1 night stand in 2021.

Write a compliment, show your interest in common hobbies listed in a girl’s bio, as you would do in classical dating. Then slowly lean towards the frank topics and suggest to meet.

How do I change my name on DilMil app

Users’ names are copied from their FB account automatically. If you want a different name to appear for anonymity or other purposes, first change it on Facebook.

It makes sense to create a separate FB account from the start, to connect it to Dil Mil. You can fill it only partially with any content you like, for some more privacy and success.

How do I stop Dil Mil texts

There is a feature on the DilMil app that can be either helpful or annoying. It’s sending you new likes and message notifications via SMS. It’s easy to unsubscribe from this option.

It’s enough to send STOP back. Then you get a confirming code and stop receiving SMS from the Dil Mil app team.