AnastasiaDate Review 2021 – Legit hookups in Russia or not 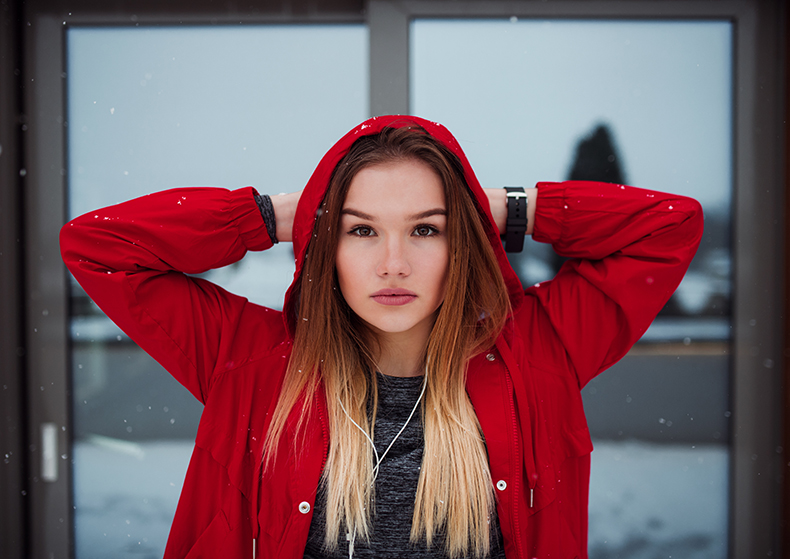 Expert's Summary
AnastasiaDate.com is a super famous and well-discussed dating site with a huge base of members worldwide. It is specialized in Russian and Ukrainian dating, mostly. It’s even on the Wikipedia. There are also girls from all Eastern Europe and the countries of former USSR. Thousands of Western men know exactly about its pricing and all other details. There are forums and blogs about it. It has been founded back in 1997, by American-Russian couple. Even with all its flaws and fails, the site still has a huge potential and can be used as a powerful tool for international dating and hookups. Anastasia is the most popular Slav name. But the founders created a legend that the title comes from the name of Tsar Nikolai’s daughter, the Grand Duchess Anastasia impersonating Russian girls’ beauty and grace.
Ease of use
9.2
Members Quality
10
Anti-scam
7.5
Support
9.8
Price
7.9
Pros
Strict verification for girls
Real phone conferences with the translator
Real gifts delivery
Travel assistance
Cons
Pay-per-letter pricey system
Scammers out there
0
Total Score

Is AnastasiaDate com a legitimate site

There are no catfishers or bots on AnastasiaDate, that’s for sure. The passport video verification and a phone number confirmation are pretty strict for all female members.

However, the local agencies may invite hot Instagram models to join them as they are obviously more beautiful, and recording flirtatious videos is literally their profession. They can do this for years.

It makes thousands of westerners join and plead big hopes. The good news is that economy in Russia and Ukraine got worse than ever and many women honestly want to leave the country or get laid.

Well, probably not exactly the models because they are already travelling the world well enough. In any case, the chance for success is fifty-fifty on AnastasiaDate, as both pros and cons are present.

How much is Anastasia Date

20 credits, the min. amount is never enough. Most men prefer to purchase 1000 credits at once and use them wisely, leaving the chats unexpectedly or stopping the correspondence.

What are the romantic tours on Anastasia date

For decades, Anastasia was arranging so-called romantic tours, gathering single men from the USA and bringing them to some nice nightclub of Moscow, Odessa, Kyiv, or Nikolaev for meeting girls.

Not just women from the site database could participate, they could also bring a female friend. They were getting a free drink, either juice or champagne, and the endless attention from men.

Reportedly, it wasn’t costly for men to join the tour. On the opposite, it was time and money saving since a bunch of sexy blondes could be met at one place, without any special courtship or chatting.

But this is exactly what ladies disliked, wanting to feel unique and appreciated instead of being a part of the crowd. That’s why mostly non-serious females were attending, and men received nothing.

This service has been stopped at some moment, but Anastasia team is still providing other kinds of assistance in traveling, booking, organizing things, and gathering the necessary information.

What is the critics on Anastasiadate

Customers’ feedback became negative only recently, when men got somewhat spoiled by the opportunities of social networks and low cost travelling. It’s so easy now to meet a Slavic girl by yourself.

Meaning, without any intermediaries, especially if you combine your search with a nice vacation to Odessa or Saint-Petersburg. It’s double more exciting. Men hate to pay for opening each letter.

As well as to have expensive chats. Also, they reject the idea of having an interpreter in between during the real meeting. Most were unhappy with this barrier on a way to the intimacy.

Moreover, the owner of the site has changed in 2011 and therefore the results changed a lot too. Let’s say it brought a bit more harm to men and more profit to the owners, than before.

Eastern European culture is now in fashion and it is considered very practical to speak some Russian, to study the information in advance about sightseeing and the cheapest hotels.

Back ago, westerners were rather dependent on casual dating sites. They claimed, girls on AnastasiaDate are of the highest quality. What should I do on free dating sites?

With such thinking, it was easy to get trapped by the scammers online.

Beauty is in the eye of beholder, and men rejected by themselves to choose less bright and less young personals who’d be genuine.

Do I get real hookups on Anastasia Date

Since there are no catfishers only real women on Anastasia, neither the site is using the bots for attracting new male members, its success rate remains above average. Are the girls into hookups?

AnastasiaDate presents itself as an international marriage agency. Both among men and women the site is promoted as a good opportunity to settle down and find a stable partner.

The design and all visual looks of the site aren’t signailizing of hookups in any way. The housewife theme of the photos is prevailing. Still, there are lingerie galleries and contests.

If Russian girls are advertised as great wives who know how to cook, take care of their man, and stay in shape, then western husbands and boyfriends are surely positioned as stable sponsors.

So, one should realize, even if he overcomes such obstacles as golddigging and wanting marriage and find casual lovers, those are going to be sugar babies, still. They expect his support.

Which is understandable, since with all recent changes and economical problems, Russia and Ukraine completely turned to the third world countries. It becomes impossible to be well supplied.

Nothing extraordinary should be done for getting laid with Russian models, just getting them a meal rich in vitamins and probably a lipstick or a perfume. Then it is the place where to find easy hookups.

Showing such very basic generosity, one can be sure he’ll have sex in Ukraine and Russia at ease. Just stay cautious and do not exceed the amount you were psychologically ready to spend.

What is DateMe service on anastasia site

A Date Me option on anastasia web is loved by western men and hated by Russian brides and their local interpreters. The point is that you book your first date in advance, and they must show up.

Those are normally 1,5 hours sufficient for liking or disliking each other, and deciding whether you want to go further. If you express your best traits, who knows, you two may go to the hotel after.

The advantages of Date Me is that the price is fixed and local agencies can’t charge you as much as they like, or share the profit with the model. She should arrive to prove the honest interest.

Some Anastasia girls claim it’s a kind of slavery, since they cannot change their mind about a man anymore once he paid the service. But it’s a fair deal if to take into account all the chats.

To summarize, DateMe service is a proper way to discipline possible scammers and enjoy a pleasant company in Ukraine or Russia not depending on the girls’ moods and whims.